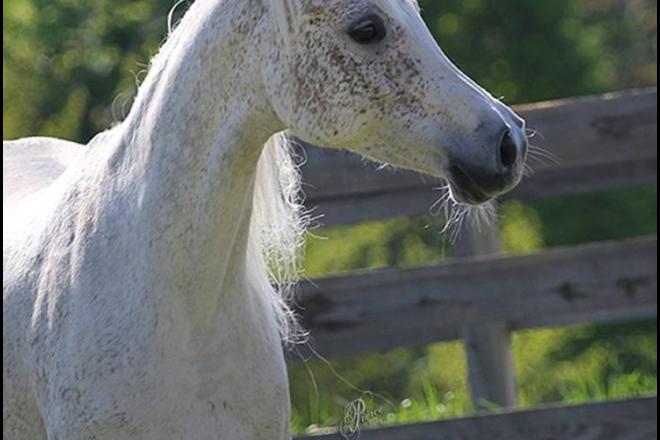 Our August Member Spotlight takes us up the road to Westtown, New York, where we find Josh Lavorgna and Darren Hall's Kisra Arabian Stud...

Kisra Arabian Stud began when a teenager who owned a couple of quarter horses began taking dressage lessons. His dressage trainer leased stalls at a former Arabian breeding facility, Dorian Farm, owned by Dorian Weil. Although Dorian had, by this time, disbanded her comprehensive breeding facility, she had kept a few of her best mares to feed her passion through a small, personal breeding program. The teenager taking dressage lessons was blown away by the beauty and charisma of Dorian’s horses and, though just 14 years old, he knew he had to make Arabian horses part of his life.

"I was that teenager," remarks Josh Lavorgna, excited to share his story. "Dorian became my mentor, and a few years later Marguerite Illing of Twin Brook Farm took over the reins, generously sharing her great wisdom with me. I was a sponge and, under the tutelage of these two knowledgeable women, I was well on my way to success."

Josh began attending the Pyramid Society’s Egyptian Event while still in high school, under the advisement of his mentors. "Dorian and Marguerite both recommended it as a key element of my Arabian horse education, even before I owned my first Arabian," he recalls, "I loved the seminars, the people, and the sights. The members of The Pyramid Society became as close to me as family, always sharing their vast knowledge and their friendship. And in 1999, I began Kisra Arabian Stud on a wing and a prayer and with all the love and commitment (some might say naivete) of a young man with a mission."

The first Arabian mare Josh purchased was a Straight Egyptian by *Ben Malik who was tail female to *Bint Maisa El Saghira. He also counts himself fortunate to have leased a mare in 2000 from Marguerite Illing, and breeding to this mare yielded a filly for Kisra, JPL Aliha Nafara by Ali Barba and out of an Almwardy daughter who was tail female to *Magidaa. Nafara has become the foundation of Josh's breeding program, with daughters retained by Imperial Mistaar, Al Azraff Suhail PG, and, most recently, Kamal Ibn Adeed. "All of us at Kisra Arabian Stud are over the moon about this "china doll" filly from Kamal," Josh remarks!

Along with Nafara, Josh and Darren have other families on the farm, including mares tracing to *Deenaa, *Omnia, and Malaka - daughters and granddaughters of Farid Nile Moon, Imperial Mistaar, Ansata Hejazi, Imperial Al Kamar, and Hadidi. "We are also home to the Egyptian Event Supreme Champion Mare, Dorian Oreana and her sire Dorian Oran by *Orashan and out of Dorian Bint Kisra by Halim El Mansour. Oran has been a tremendous producer for us, and we have our eye on his 2 year old colt, Kisra Ali Nakaar, for the future," says Josh.

Kisra's foundation stock is mainly composed of horses from Gleanloch and Imperial breeding – programs which Josh admittedly adores. "I have added some Ansata blood recently with great results on this foundation stock. This year we welcomed foals by Dorian Oran, Kamal Ibn Adeed, and Ansata Sinan Pasha. We will be adding a super colt to the program soon – stay tuned for details!"

"I can’t thank the Pyramid Society enough for all it has given me," Josh concludes. "Each first week in June is a family reunion and, no matter the other pressures in my life, I am committed to be in Lexington, Kentucky! Please come and visit Darren and I if you find yourself in the New York area!"

Thanks, Josh and Darren, for your support and patronage! We'll be anxious to see what the future holds for you and your breeding program! 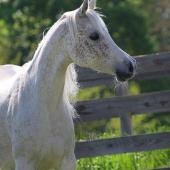 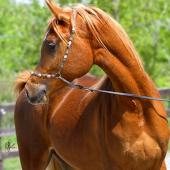 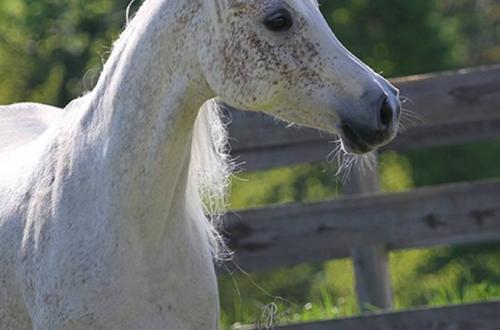 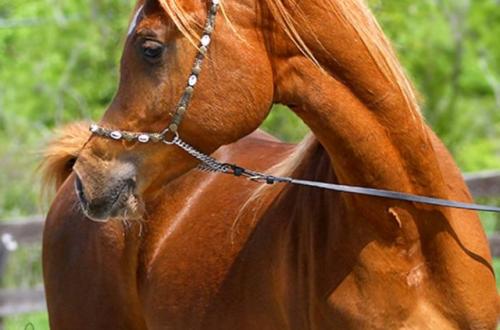