An Introduction to New Board Member Omar Sakr 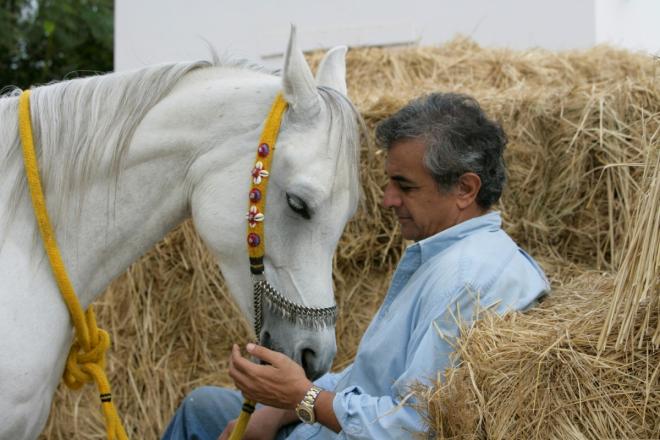 Omar’s journey with the Egyptian Arabian started 23 years ago when his research took him to the US, where hundreds of the finest Egyptian bloodlines had been imported from Egypt over the years. His landmark decision to go after those bloodlines and return them to his homeland would have a profound effect on the future of Egyptian Arabian Horse breeding in Egypt.

Sakr's breeding philosophy, course of action and determination energized the industry. With a discerning eye and a clear sight set on the essence of his ideal, Omar devoted himself to building his Sakr Arabian Stud farm with the finest stallions and mares. Horses bred by him have received worldwide acclaim, and his stud farm is considered one of the premier sources of the finest Egyptian horses in the industry.

He has been also responsible for educational projects and instrumental in educating new breeders. Two Reference Handbooks, patterned after the Pyramid Society’s Reference Handbooks of Straight Egyptian Horses, were published in Egypt under his leadership.

Omar remains as enthusiastic and passionate about the breeding and preservation of the Straight Egyptian Arabian horse as when he purchased his first filly. He brings considerable experience, knowledge and valuable perspective to the Pyramid Society’s governing body.

As a speaker at the 2010 National Breeders' Conference, and more recently alongside Judith Forbis during the 2013 Egyptian Event's keynote Pyramid Lecture, he delivers the same message: The Pyramid Society needs to extend its reach globally to fill the leadership vacuum in order to pull the Straight Egyptian community together towards one common vision - a shared unifying objective based on a foundation of knowledge and fair competition. This, he contends, will go a long way to address the misinformation and confusion among an increasingly international audience of Straight Egyptian horse breeders and owners.

With this goal in mind, The Egyptian Arabian Horse Pyramids Foundation is the first to enter into a strategic alliance with The Pyramid Society. Its purpose harmonizes with The Society's mission and is a first step in developing further worldwide cooperation among others who are like-minded and wish participate in a similar joint-venture.

Omar Sakr will serve a three year term on the Board and is looking forward to the continued success of The Pyramid Society. Most of all Omar hopes to connect and engage with fellow members to help them recognize their strengths and talents and discover new ways of using them for the preservation of the Straight Egyptian Arabian horse. 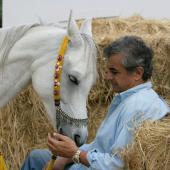 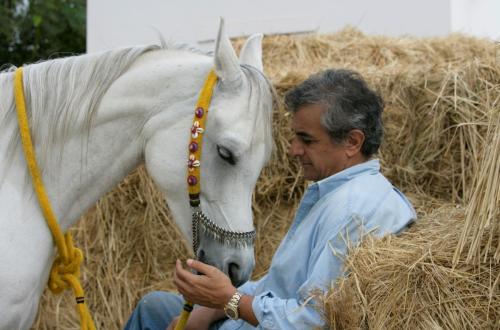