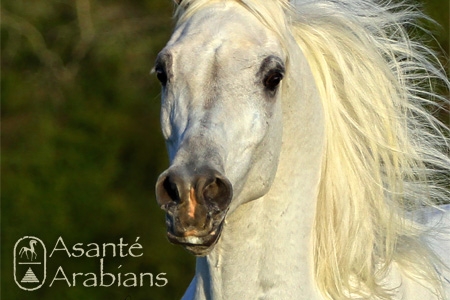 It was a lifelong dream of Asante' Arabians' co-founder Daniel Cable to raise and breed Straight Egyptian Arabians. It started back in the seventies when he was showing Polish-bred Arabians on the Midwest show circuit when he saw his first Straight Egyptian. It was love at first sight! He will never forget the beauty and presence of this amazing animal!

He began studying the breed and trying to find out everything he could about these horses.  One day while looking at the Arabian Horse World, he came across a picture of a magnificent Straight Egyptian stallion named ANSATA IBN HALIMA. After learning about his bloodlines, he knew this was breed he wanted. He called Judith Forbis, the owner of Ansata, and talked to her about purchasing one of her horses.  She was very gracious, even after learning that he could not afford her horses at that time.  Instead of cutting the conversation short, she continued to educate him on ANSATA IBN HALIMA and other Ansata horses.  They have never met in person, but she left a lasting impression on a young man just getting out of school.
In 2012 he finally got an opportunity to purchase his first Straight Egyptian mare sired by THEE INFIDEL, the beautiful bay named INFIDELS ANGEL. After that, things just started falling into place. A chance visit by Beth Nash while she was looking to purchase a riding horse lead to the soon to be, Asante' Arabian stallions.  At one time Beth owned Mecca Arabians and stood the world-class breeding stallion, IMPERIAL IMDAL+.  While IMPERIAL IMDAL+ had passed away, she owned a white stallion by IMPERIAL IMDAL+ (HEIR BORN). She kept HEIR BORN at her farm since he was born; he reminded her so much of IMPERIAL IMDAL+ who she loved very much.  She also owned the top-ten National Champion, KMF ALI CALYPSO, a beautiful flashy bay stallion.  A few phone calls later and a visit, both of these great stallions were purchased.
After the stallion purchase he called his best friend, Walt Bagar and his wife, Donna, who are avid horse lovers. They came over to look at the new stallions.  Walt thought they were the most beautiful horses he had ever seen!  Later that day he and his wife joined the effort and Asante' Arabians was formed. Going forward Asante' Arabians purchased an ANAZA EL FARID daughter, an IBN SAFINAZ daughter and have leased a direct IMPERIAL IMDAL daughter.
Asante' Arabians would like to thank everyone involved in helping them get started in this exciting adventure of preserving this rare and valuable breed of Straight Egyptians. Asante' Arabians is committed to the preservation of this purest of Arabian blood. Their horses are beautiful, good-natured, intelligent, and have the desire to please!
OUR BREEDING RESULTS 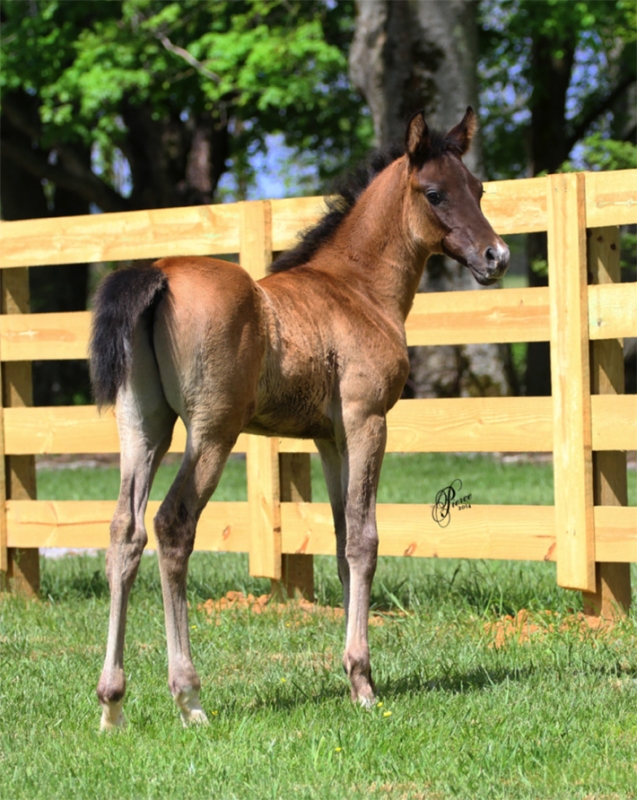 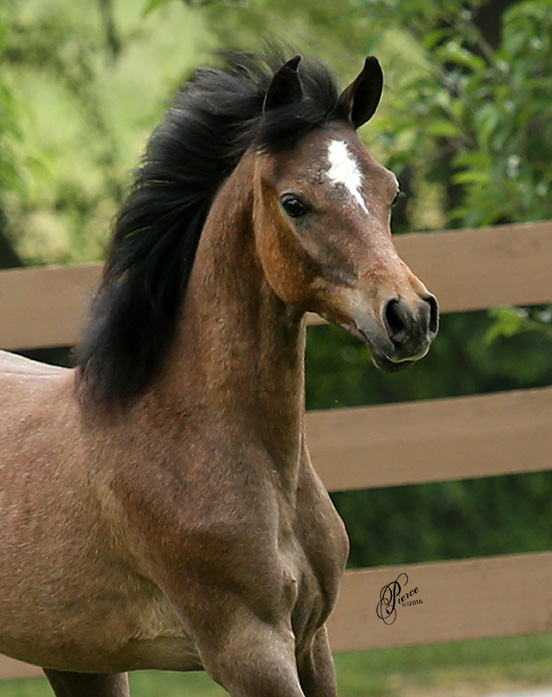 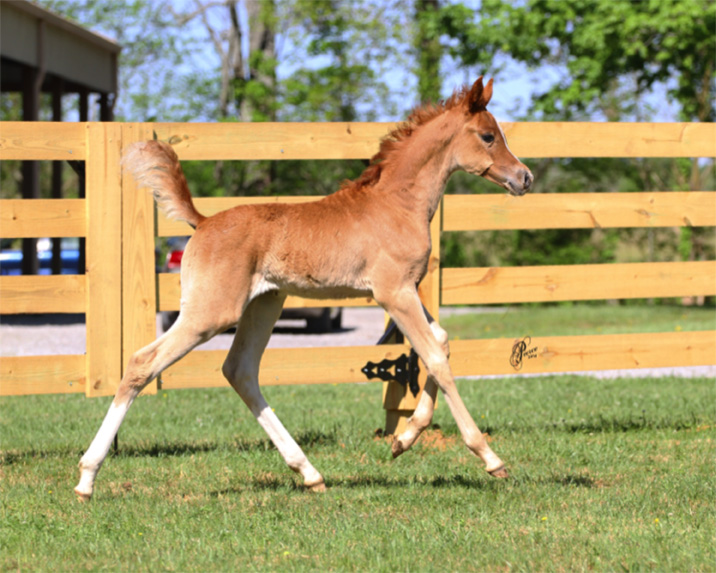 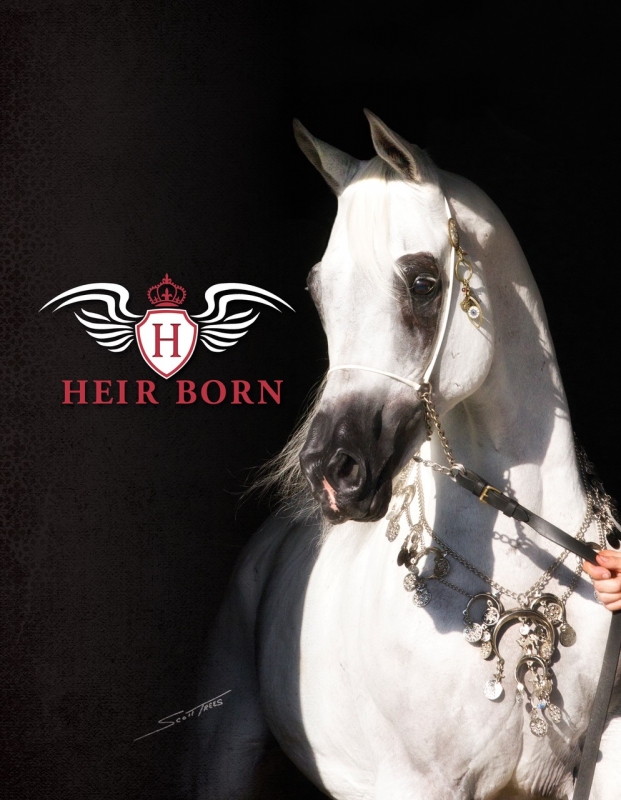 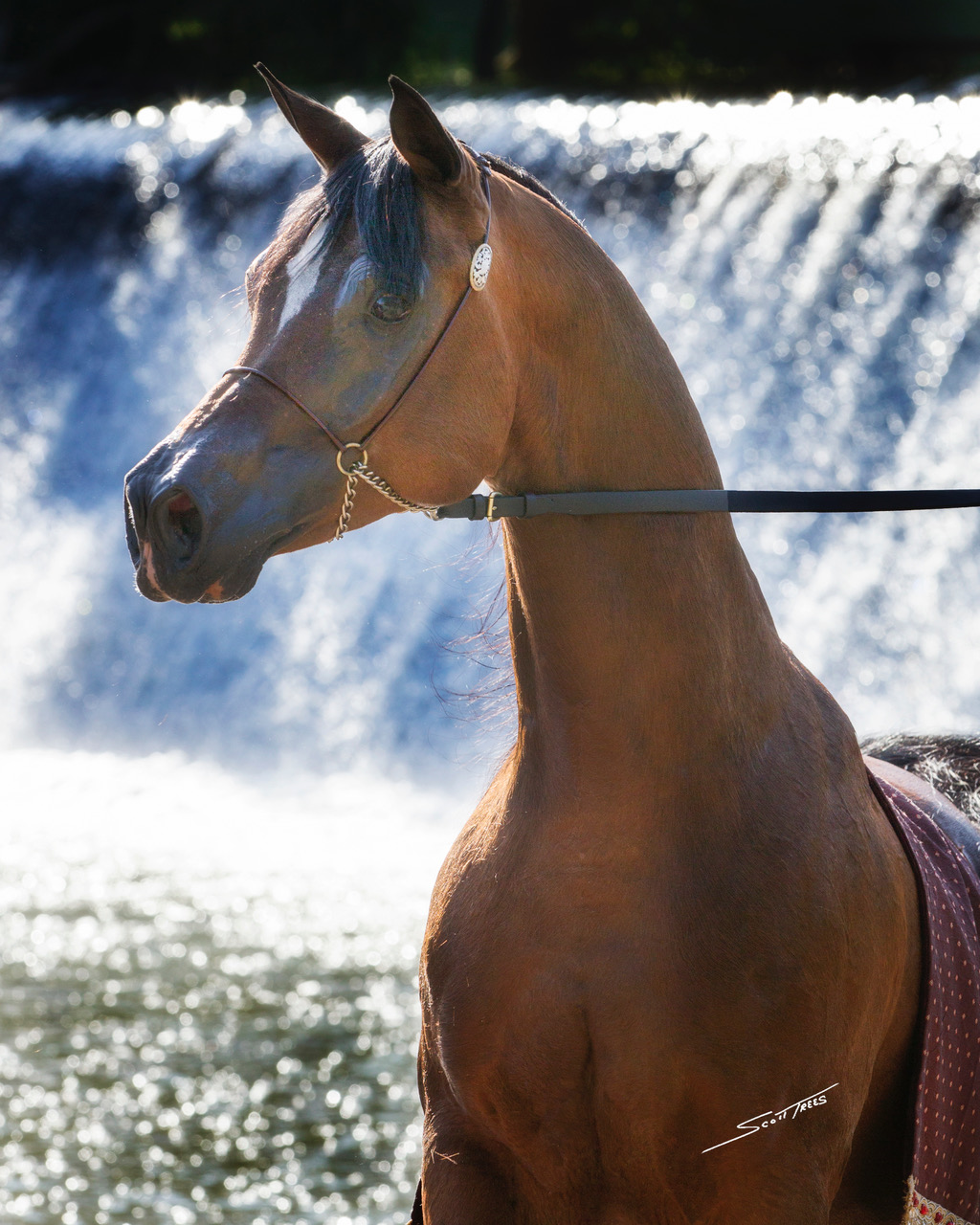 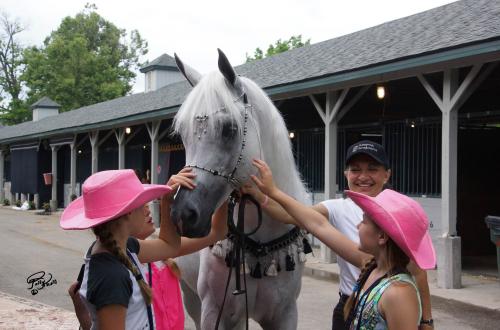 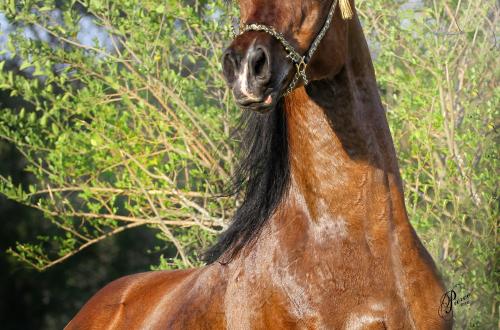 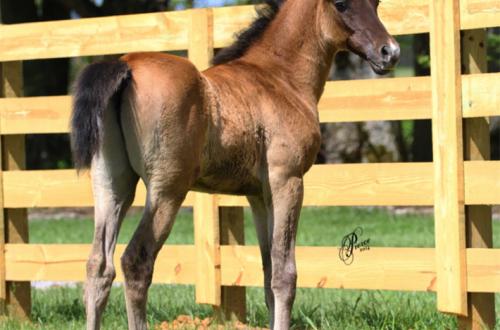 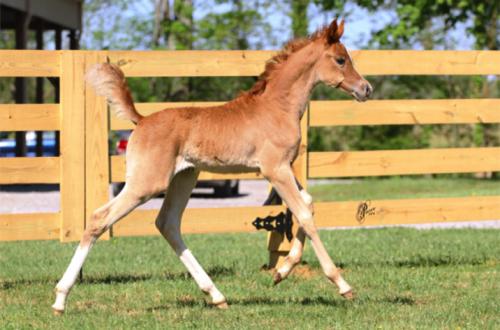 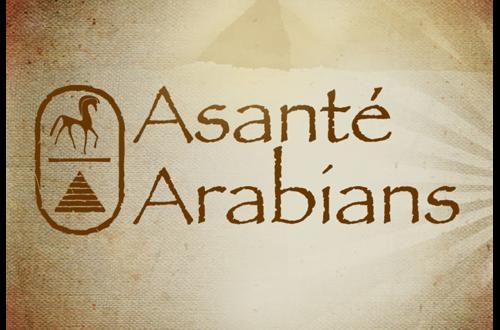 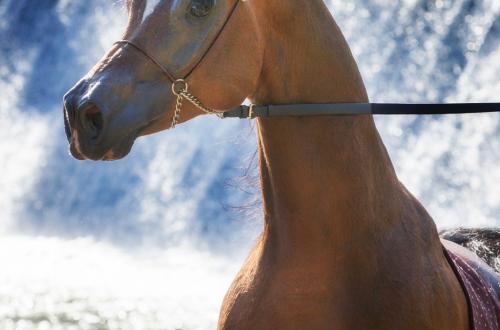 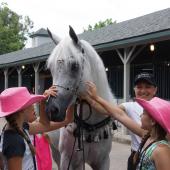 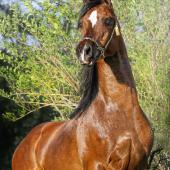 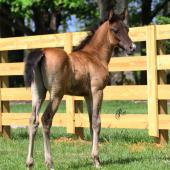 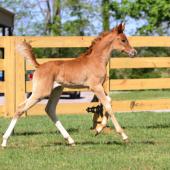 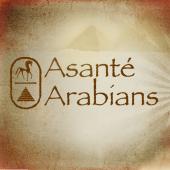 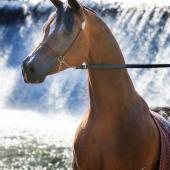