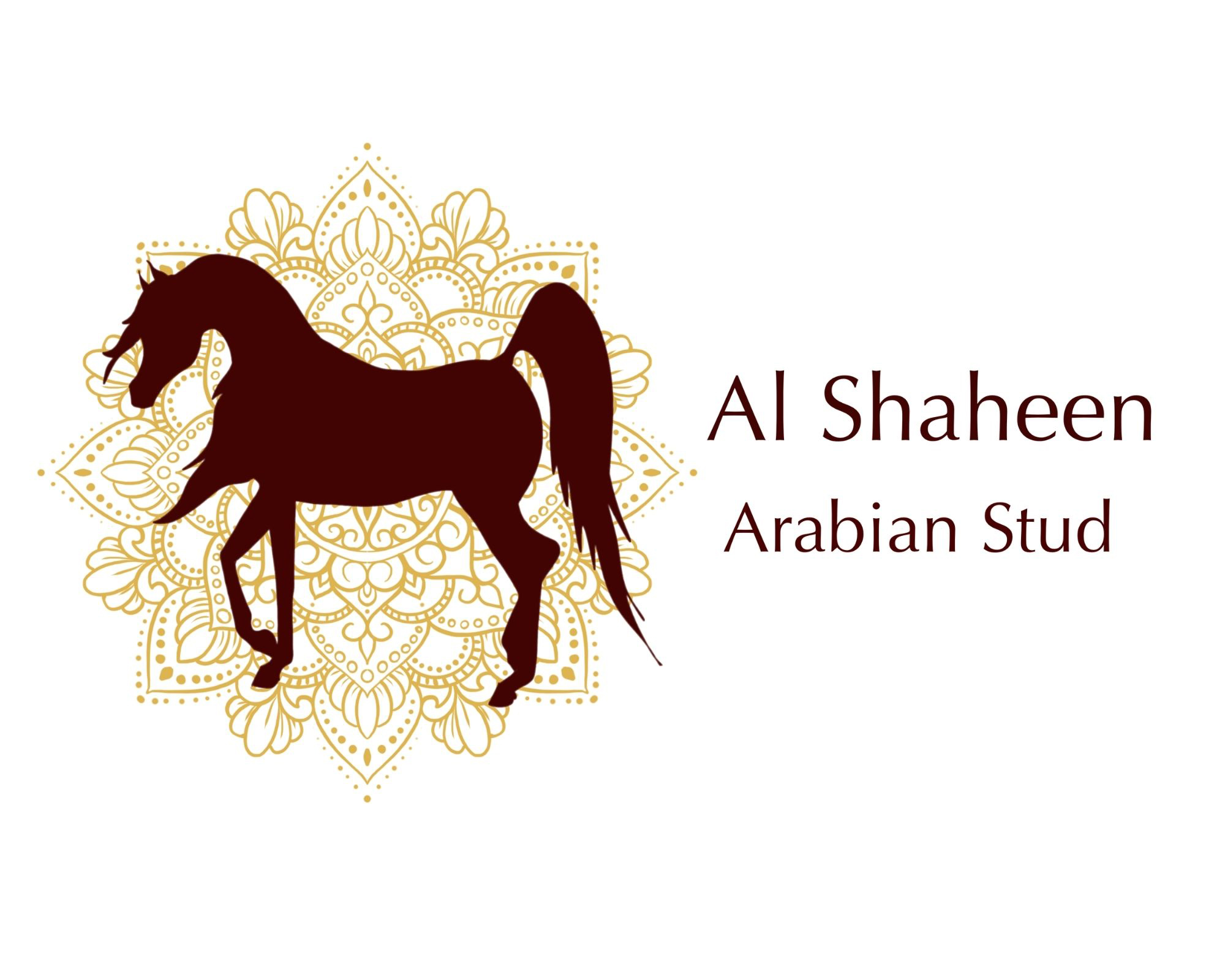 Rashid Ali Alkuwari was raised in a culture that treasures Arabian horses.  Since he was a young boy learning to ride, he dreamed that one day he would have his very own Arabian stud farm.   His dreams came true in 2011 when he purchased his first Straight Egyptian filly, and then founded Al Shaheen Stud in Doha, Qatar the following year.
Today, Al Shaheen Stud is home to 25 Straight Egyptian horses, standing one lead stallion, Alzeer Al Rayaan (Alidaar x RN Farida), who is already siring beautiful and athletic foals. Rashid’s breeding program produces about 7 foals each year, and includes the additional influence of such world renown sires as Al Adeed Al Shaqab and Ansata Nile Echo.
Al Shaheen Stud is also home to several top show horses.  Their colt Shadwan Al Shaheen was proudly shown to the title of Bronze Champion at the 2014 Egyptian Event Europe, and others are winning on the Middle East and European show circuits as well.
For Rashid, the decision to become a Life Member was clear. He expresses  the belief that: "It is important for all serious breeders of Straight Egyptian horses to show their support for The Pyramid Society to assure their strong future as the worldwide leader dedicated to these treasured bloodlines." 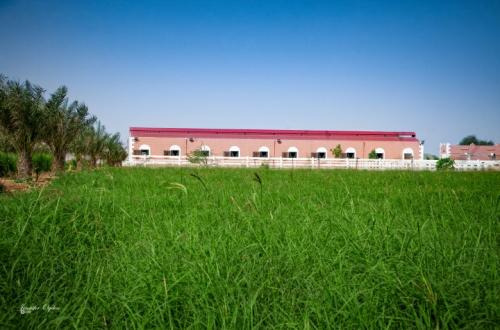 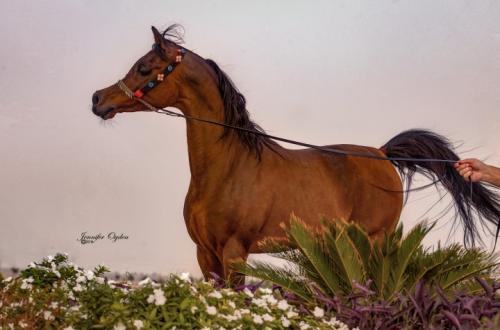 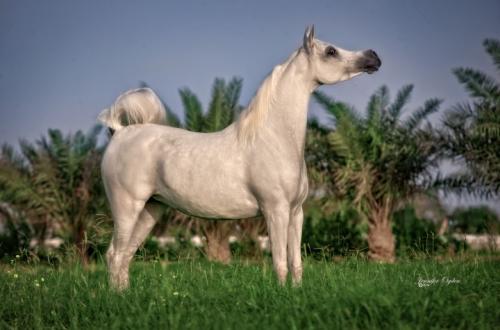 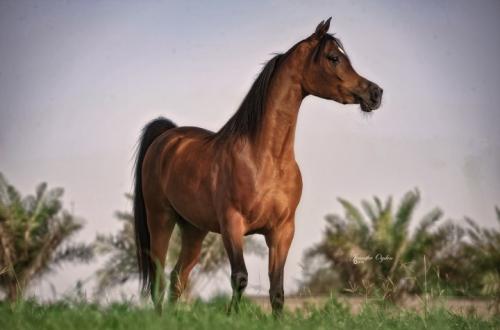 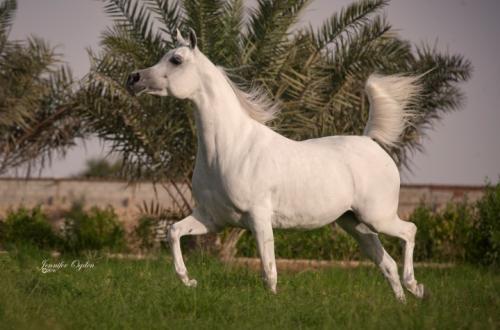 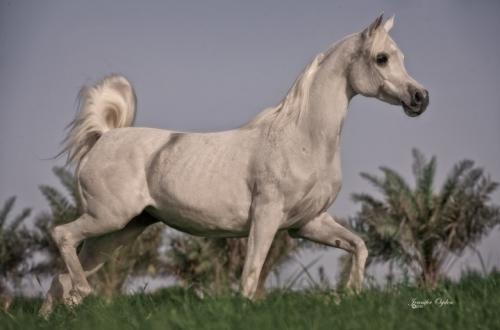 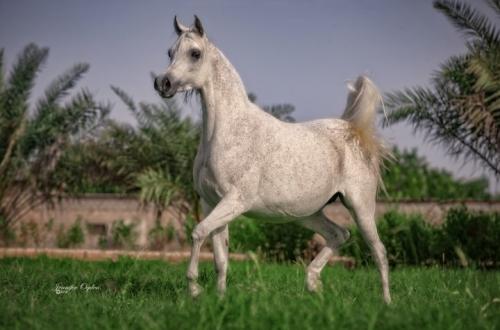 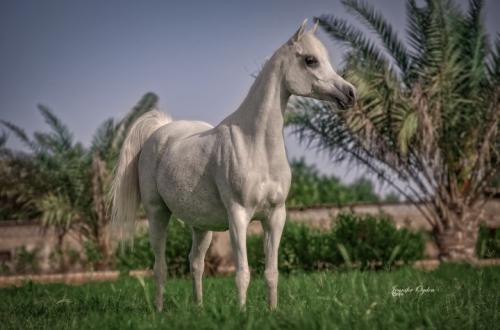 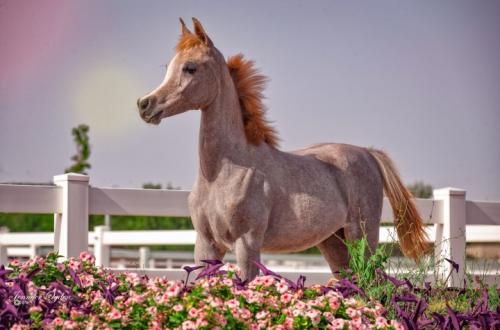 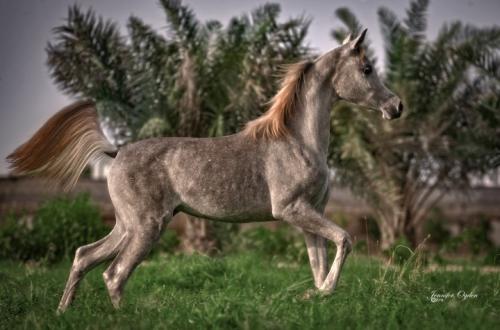 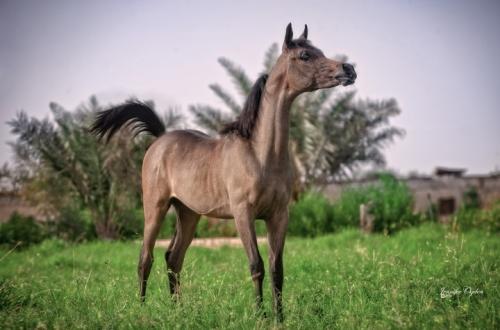 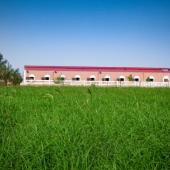 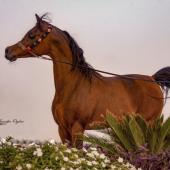 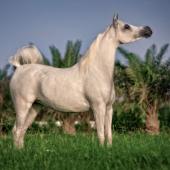 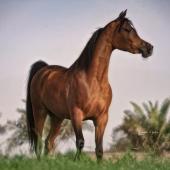 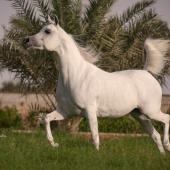 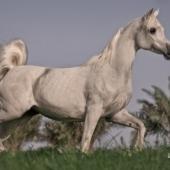 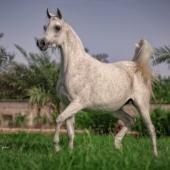 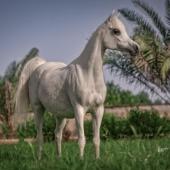 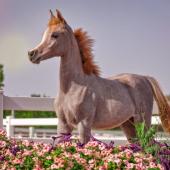 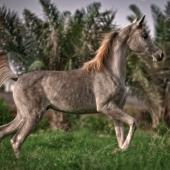 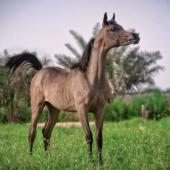