Maihab is sired by the internationally renowned True Colours who has sired a very distinct look and has had a strong impact on Egyptian breeding. He is out of the now exported Abraxas Moonbeam who represents a few generations of the important and successful Abraxas program.

Maihab has the conformation and genetic traits you would expect from such a successful pedigree: beautiful head, very refined, overall smoothness, great tail carriage and wonderful disposition. These traits have transferred to the showring where Maihab has been one of the most successful straight Egyptian stallions on the national scene in recent years. East Coast Champion Stallion, Egyptian Event Champion 8- and 9-year-old, U.S. National Top Ten Junior Stallion and Bronze Champion at the U.S. Open.

Maihab has proven in the showring with his conformation that he can be the next step for your breeding program as a sire from his genetic legacy. 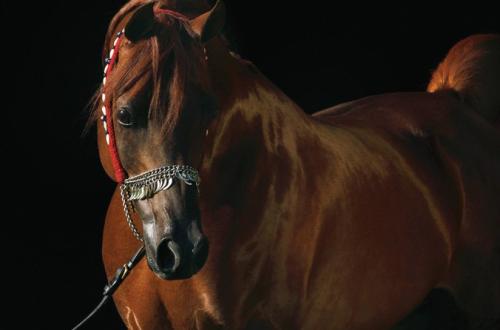 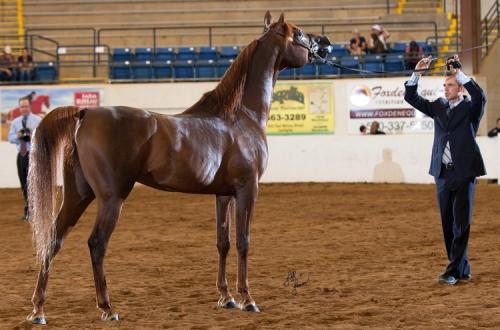 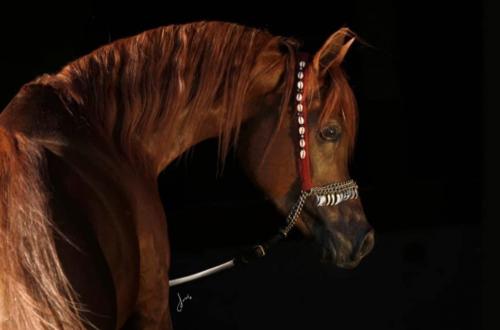 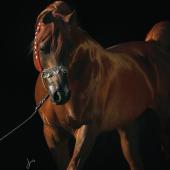 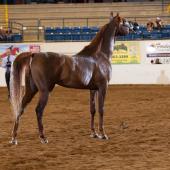 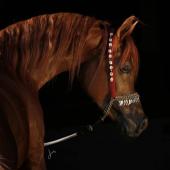