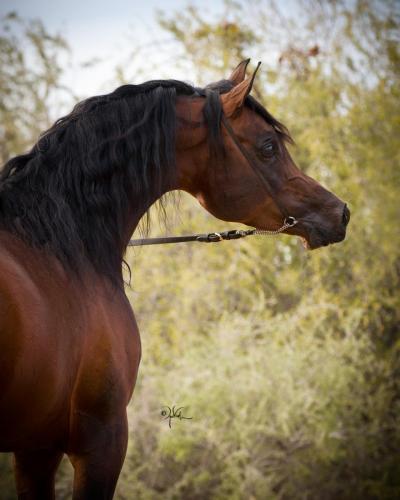 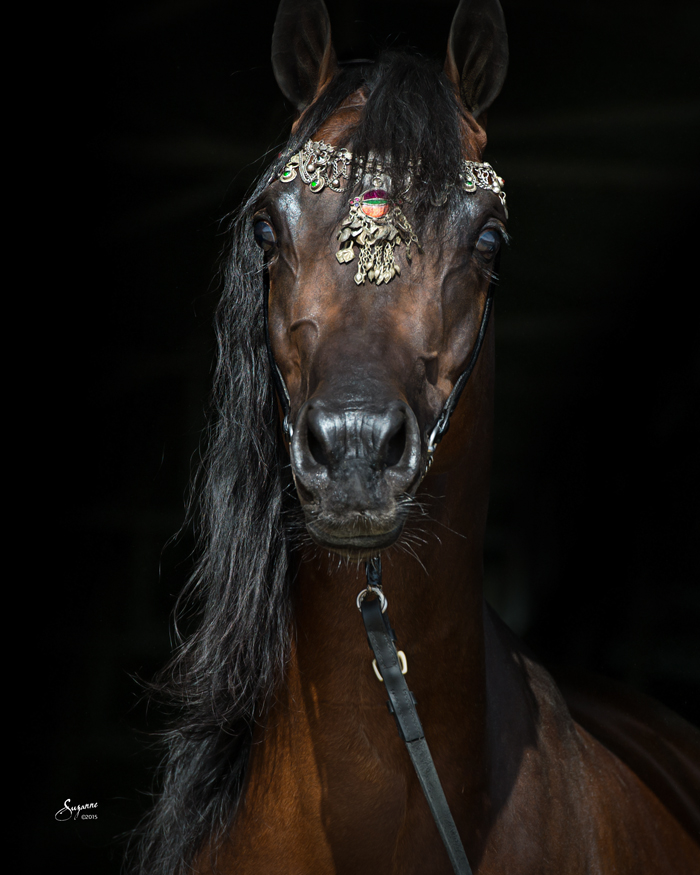 Ibn Raad is a multi-program nominated sire. He is a Region 12 Spotlight Auction Stallion, and a Pyramid Society Egyptian Breeders Challenge (EBC) and Golden Scarab Sweepstakes (GSS) nominated stallion. Congratulations to Chloe Cox of Sycamore Arabians on being the winning bidder for the 2014 Region 12 Spotlight auctioned breedings, and congratulations to Jerry Oliver of DoubleDown Farm and to Allison Mehta of Talaria Farms for being the winning bidders of the 2014 Egyptian Breeders Challenge auctioned breedings.

Ibn Raad first competed in Egyptian Event 2012 and won the Championship in his division of Yearlings on Friday afternoon!

Then, at the 2013 Egyptian Event, Ibn Raad swept the 2 Year Old Futurity Finals on Wednesday and went on to claim the title of Silver Champion Junior Colt on Saturday night.

Ibn Raad was also recently named Top 5 2011 Stallions at the 2014 Vegas Breeders World Cup, and he followed it up at the 2014 Egyptian Event as Champion 3 Year Old Straight Egyptian and, for the second year in a row, taking the Silver Champion Junior Colt title!
Stallion at Stud 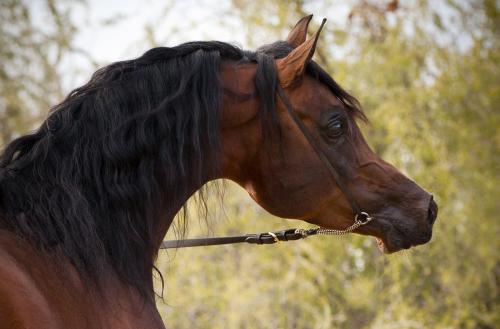 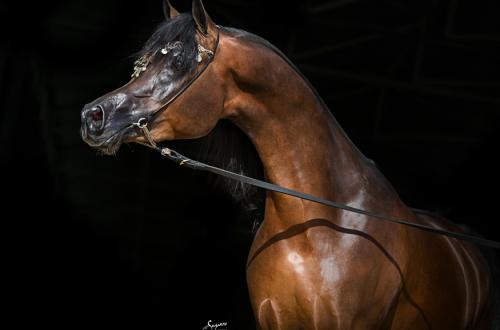 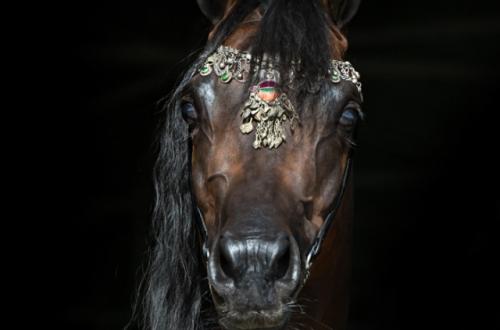 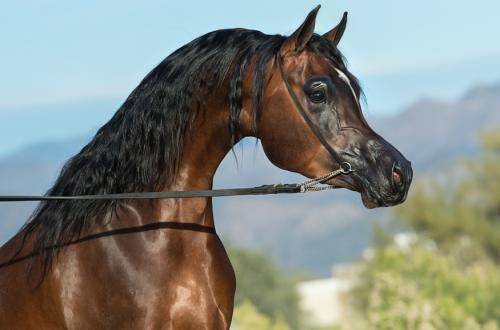 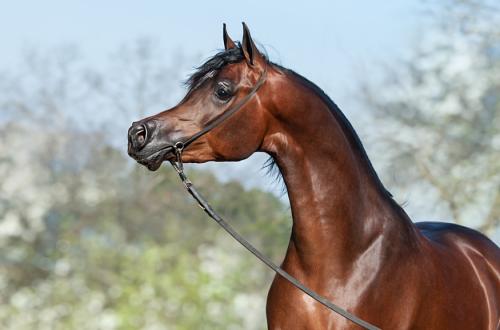 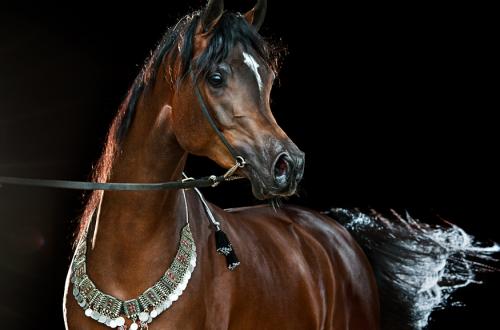 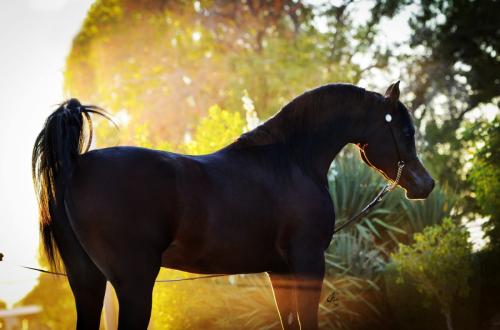 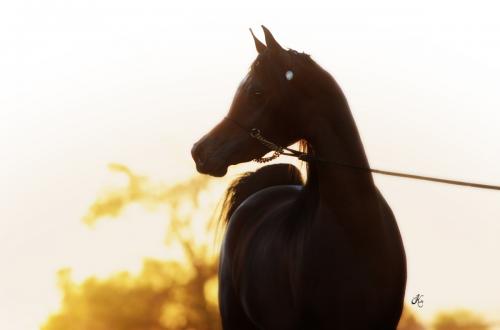 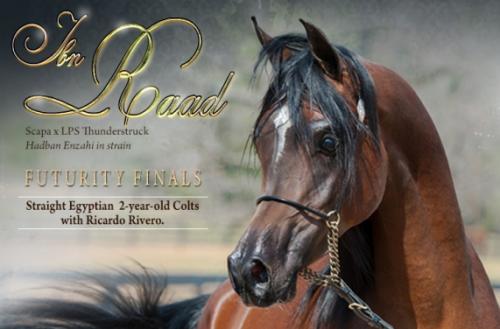 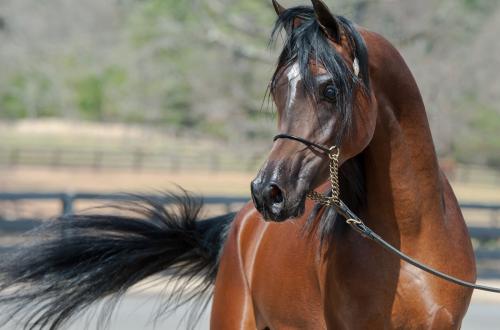 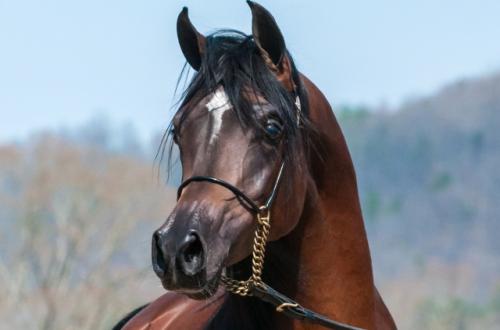 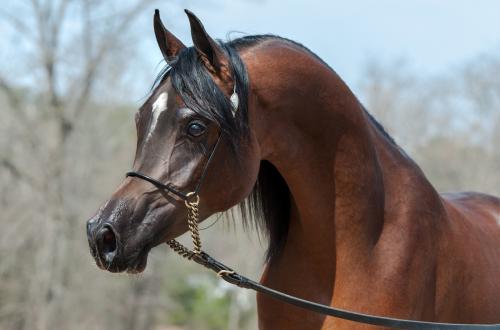 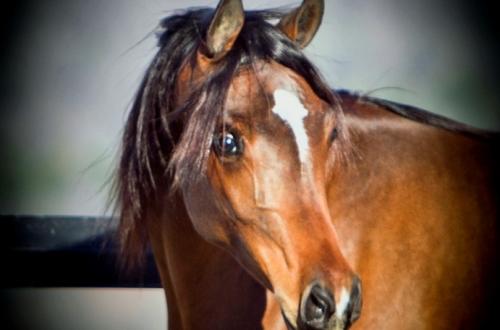 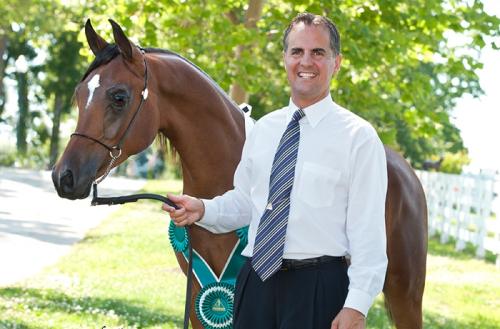 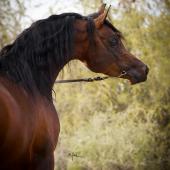 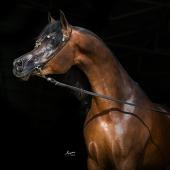 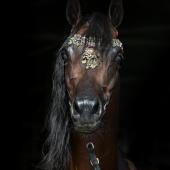 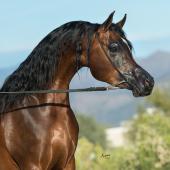 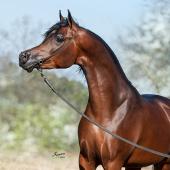 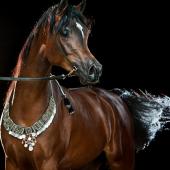 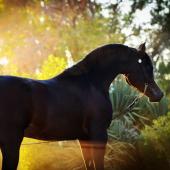 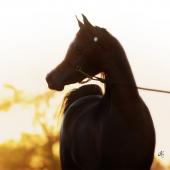 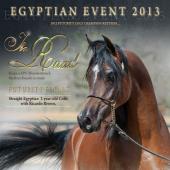 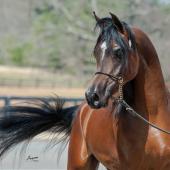 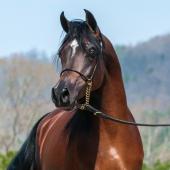 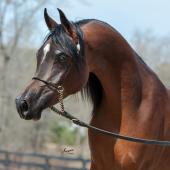 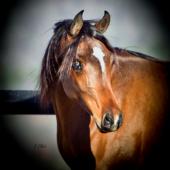 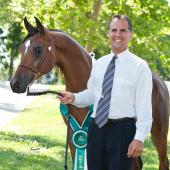