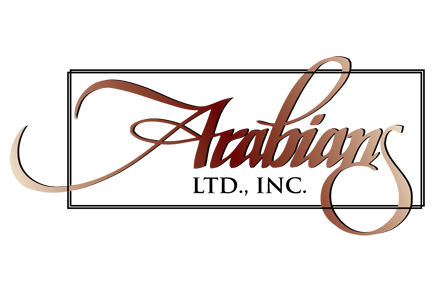 Appearing as if of myth and legend, the young, rare, ebony stallion Bellagio RCA never disappoints spectators of any age. A son of Alixir, he is a wonderful example of the sporty nature of his foals, and just like his father, loves to play with a Jolly Ball...

Bellagio is establishing himself as a real presence in the breeding barn. He embodies Walter Farley’s fabled Black Stallion and has made the books come true for children visiting as part of the childhood reading program The Black Stallion Literacy Project. 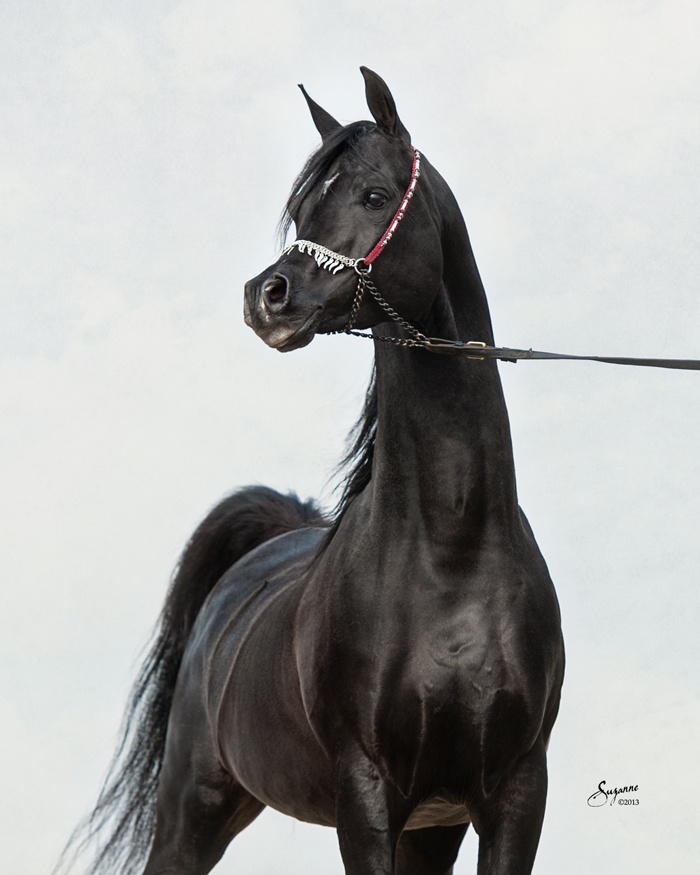 As a yearling, Bellagio won the extremely competitive Egyptian Breeders Challenge at the Egyptian Event. Bellagio’s win in that class began a sweep of this class that lasted for 3 years, featuring 3 full siblings, and winning $45,000 for their breeders. The very next year, Bellagio was crowned unanimous Junior Champion Colt as a two-year-old! In Scottsdale, he came in 3rd in a class of 30 in open Arabian competition.

His mother Rhapsody in Black, an exotic, black Thee Desperado daughter, was re-bred many times to Alixir after Bellagio’s birth, so thrilled were Jim and Judy with the offspring of the cross. Bellagio’s grandmother, Aliashahm RA, also a black mare, was thought to be the outcome of a mixed-up breeding because both of her parents were grey. The DNA tests proved that this unusual occurrence was no accident, and Aliashahm, one of Judy’s most treasured mares, began a legacy which is now epitomized in Bellagio.

His first foals were born in 2007, after much anticipation, as Bellagio had been in the show and stallion barn since he was weaned. These babies are lovely, and they all are stretchy, stylish, and have tiny ears! We love their expressive faces and their sweet dispositions, too.

Bellagio is now proving himself year after year as a sire of exotic, refined foals who are competitive around the world! 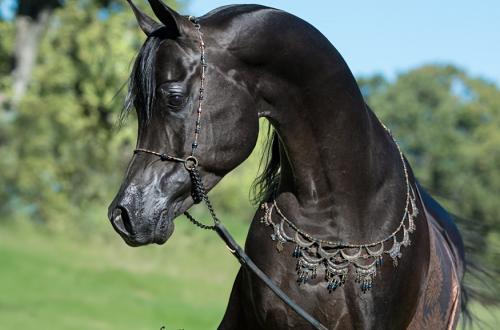 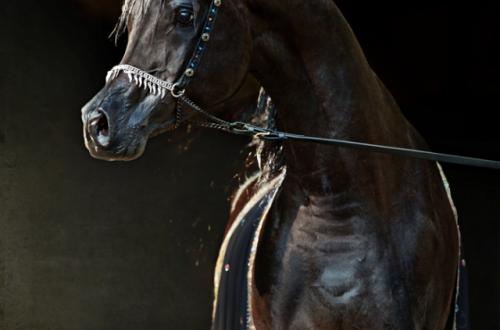 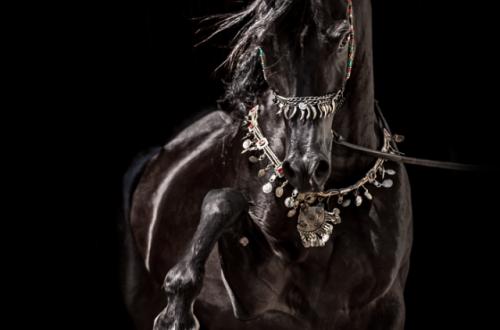 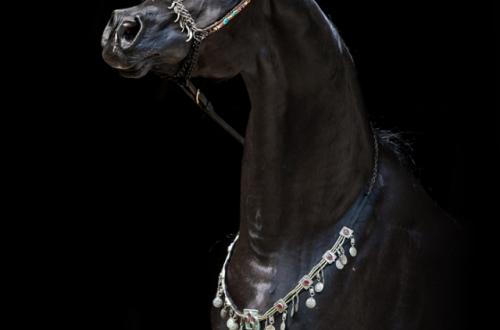 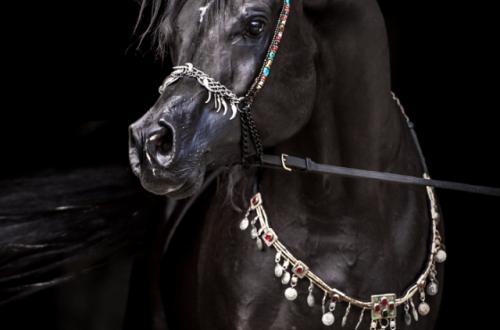 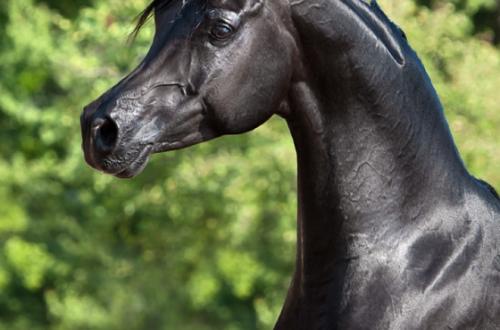 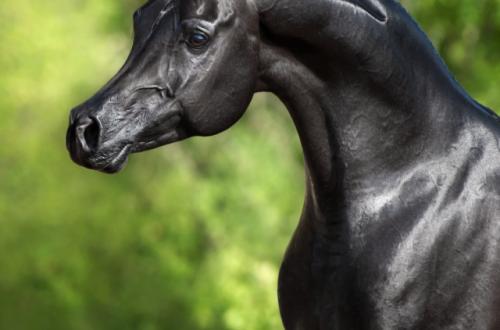 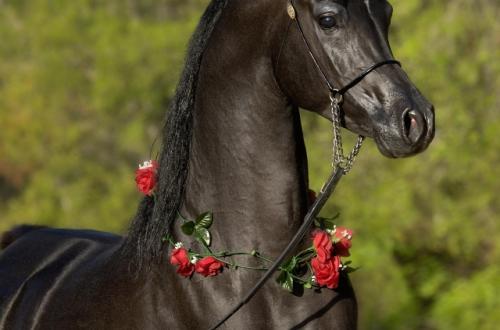 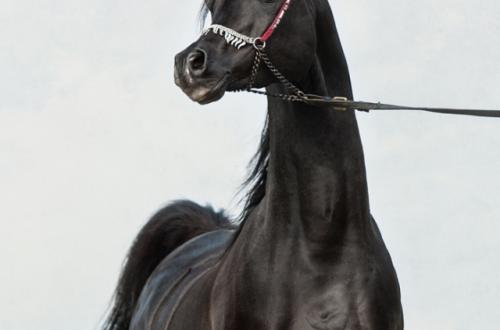 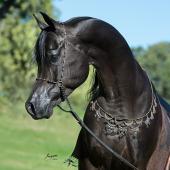 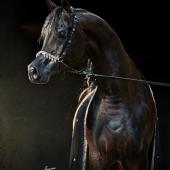 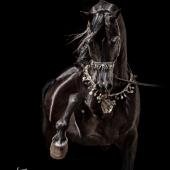 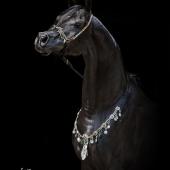 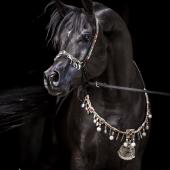 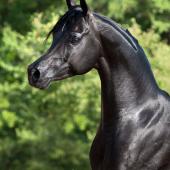 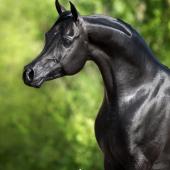 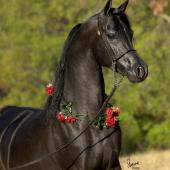 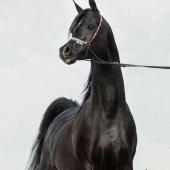