Thu, 02/11/2016 - 12:00am to Sun, 02/21/2016 - 12:00am
16601 North Pima Road
Scottsdale, AZ 85260
United States
See map: Google Maps
The Pyramid Society is excited to join the Arabian Horse Association of Arizona in announcing the continuation of STRAIGHT EGYPTIAN yearling, 2 year old,  3 & 4 year old and 5 & over classes, as well as Egyptian Heritage calsses (50%Egyptian) to the upcoming 61st Annual Scottsdale Arabian Horse Show, February 11-21, 2016 at WestWorld in Scottsdale, Arizona.The classes will take place on Friday afternoon, February 12th.  The championships will follow on Monday afternoon, February 16th - The Pyramid Society is sponsoring the Straight Egyptian Champiionship Garlands to be presented to winners! 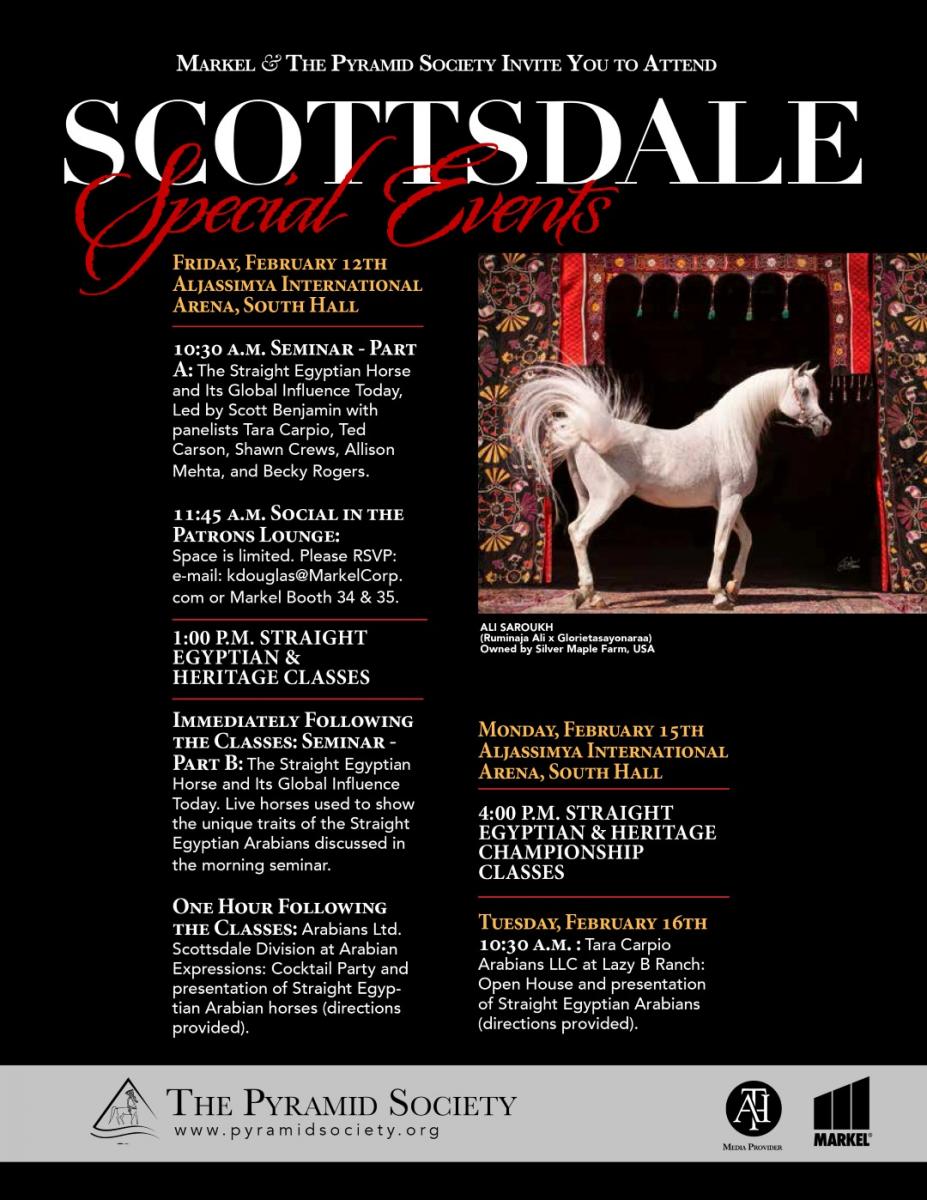 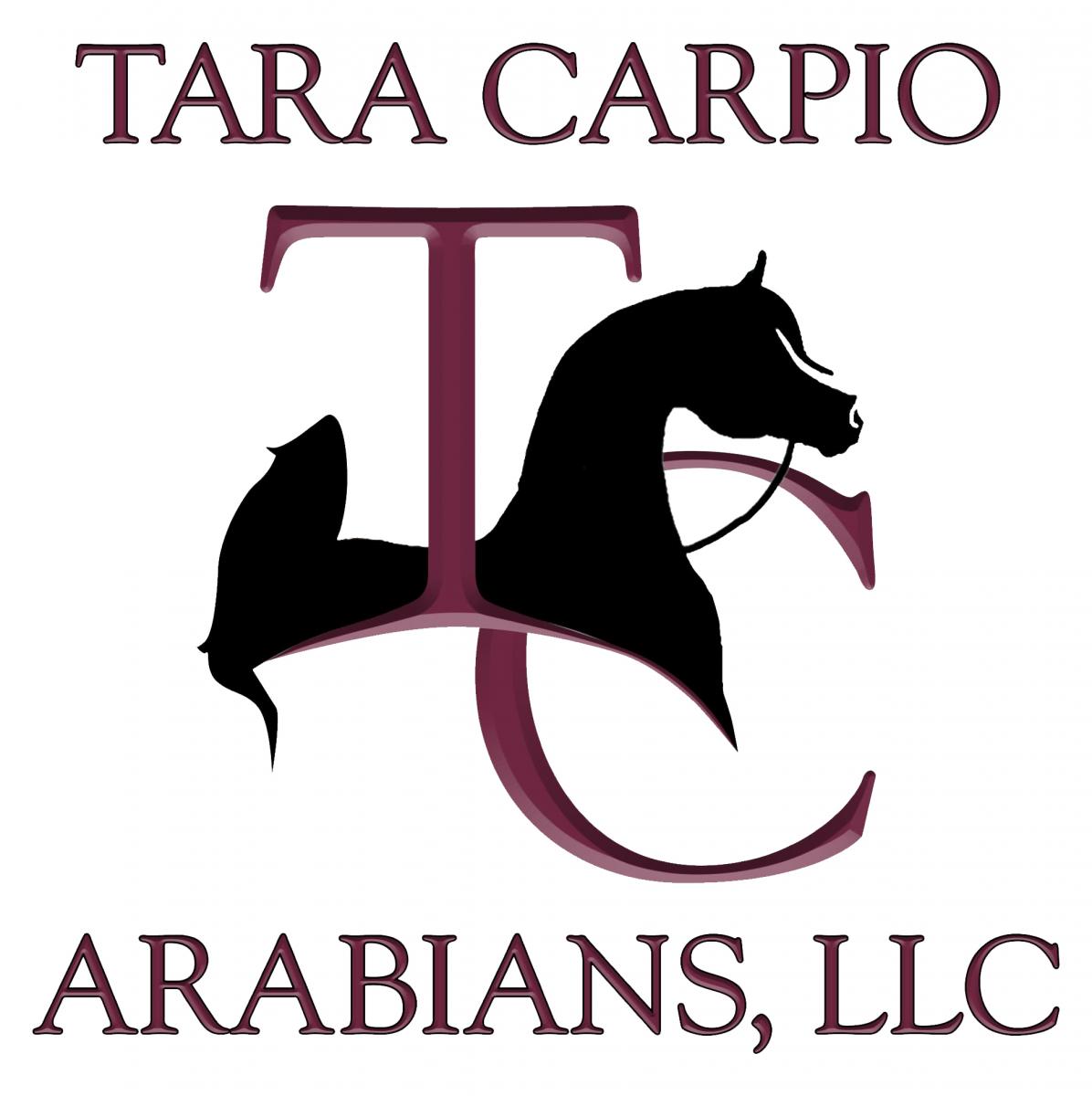 Adding to the prestige for 2016, Markel, the Scottsdale Arabian Horse Show as well as  Dennis Hilkhuijsen, the artist, proudly announce that a handsome trophy entitled “Egyptian Pharaoh” will be awarded to the winners in the Straight Egyptian and Egyptian Heritage Championships.  Dennis Hilkhuijsen has been a long time member of the Arabian Horse Association of Arizona (and AHA) and has had a life-long love for the Egyptian Arabian Horse.  Inspired by the petroglyphs of the ancient Egyptians, Dennis appreciates the Egyptian’s heritage, and feels they are the perfect combination of beauty, strength and loyalty.  Rich in history, this mighty horse has survived the test of time and today is loved by so many. Dennis was awarded the "Breakthrough Artist" of the year by The Pyramid Society in 2006 and continues his love of art and sculpting. He shares his farm, Bronze Creek Arabians with his wife Kristina and a menagerie of pets and Arabian show horses in Apache Junction, Arizona 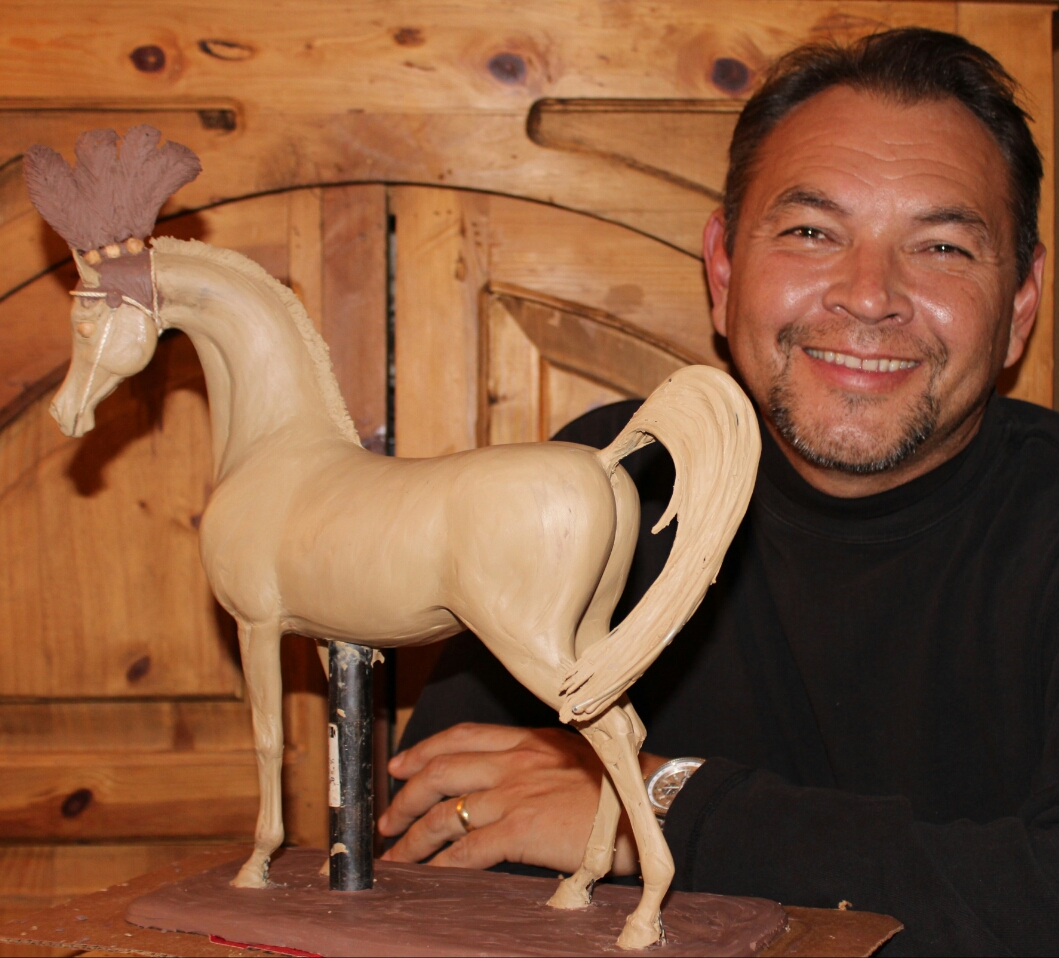 "By reason of his elegance, he resembles an image painted in a palace, though he is as majestic as the palace itself~ Emir Abd-el-Kader

Thank you to Markel and our Media Sponsor, Arabian Horse Times: 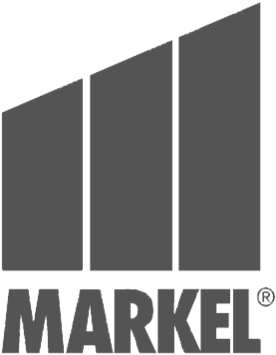 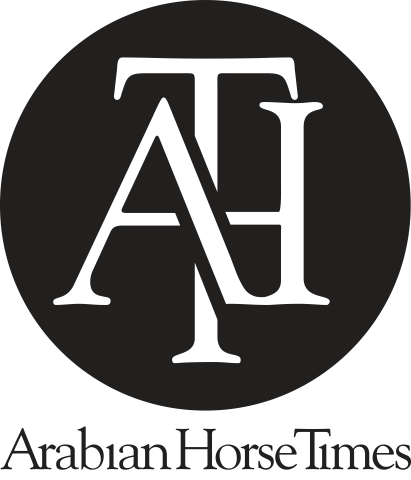 Have a horse headed to the show? LET US KNOW!

Want to help out by sponsoring Pyramid Society activities and advertising? CONTACT US! 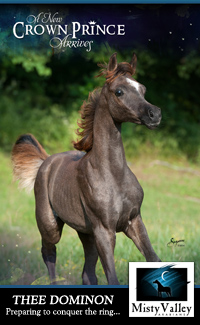 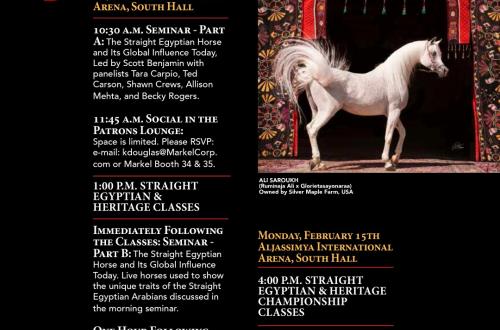 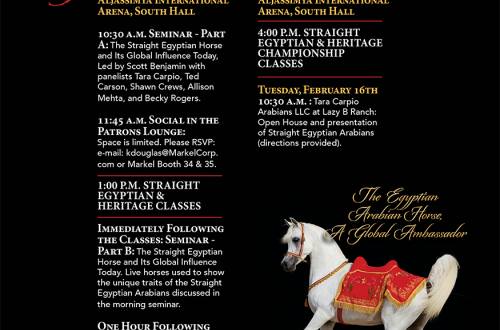 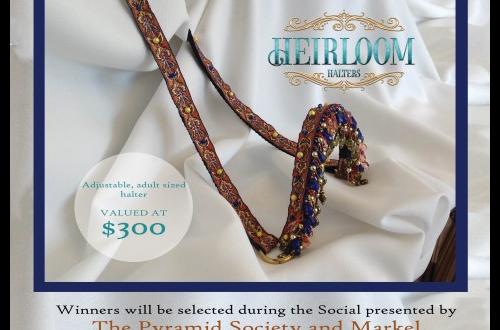 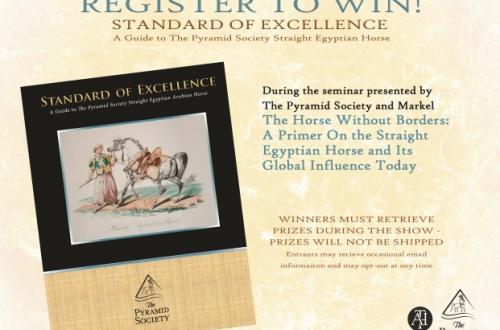 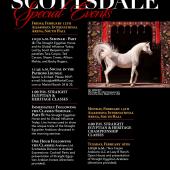 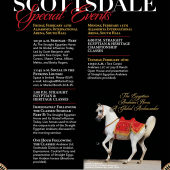 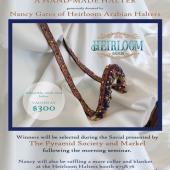 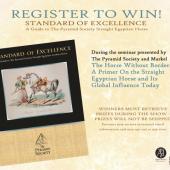